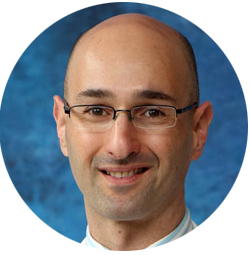 Geoff obtained his medical degree from Monash University and his Australian qualifications in Surgery in 2007. He then undertook two sub-specialty clinical fellowships in world-leading surgical units in the United States, first in laparoscopy and advanced gastrointestinal surgery at the University of North Carolina, and then in oesophageal surgery at the University of Southern California. As a faculty member of both these universities, he provided advanced management of upper gastrointestinal disease to his patients with an emphasis on minimally-invasive surgery. In 2010, he was awarded a Masters in Surgery qualification from Monash University and in 2014 he was awarded Fellowship of the American College of Surgeons.

Geoff also has a keen interest in academic surgery, with positions on multiple international surgical committees. He publishes regularly in the world-wide surgical literature and has received internationally recognised awards for his research including best fellow’s paper at the prestigious DDW/SSAT meeting.

Geoff works in both the private and public hospital systems, operating at Cabrini Hospital and Knox Private Hospital and at Eastern Health. He is an Adjunct Senior Lecturer in Surgery at Monash University and the immediate past-President of the Australasian Neurogastroenterology and Motility Association. He is also Co-Chair of the SAGES Guidelines Committee and a member of the ISDE Guidelines Committee. 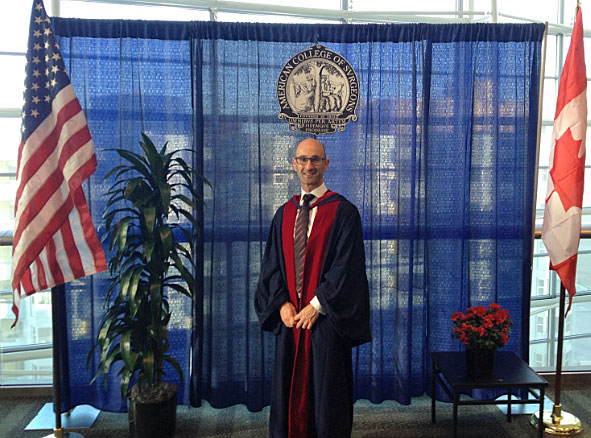